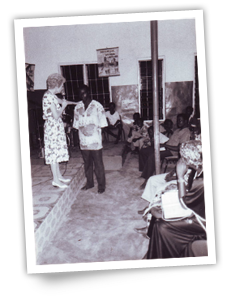 Tell My People was founded in 1976 by Dale and Helen Lynch in Dallas, Texas, after she received direction from the Lord to “tell My people about Me” God began their work by opening doors in Africa where Helen ministered in conferences and churches and then the doors opened in Latin America. They travelled in many countries, undergoing personal discomfort and actual safety risks in order to take the ministry of God’s powerful truths of God’s love and grace to the people in those countries. During that time they learned to rely on God to bring them through each situation and witnessed countless miracles along the way.

As the Lynch’s ministered abroad, they heard Christian leaders voice their frustrations regarding the lack of “home-grown” ministry and Biblically-based leadership training that was not restricted by one organization or one denomination. They did not consider themselves an answer to that need knowing there were bible schools and missionaries in all of those nations. 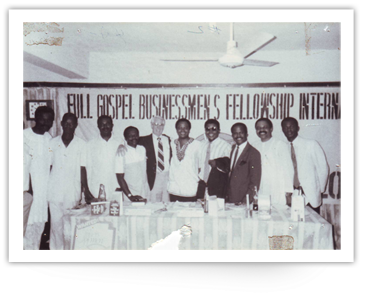 In 1985, while ministering in a pastor’s conference in Tijuana, Mexico, four young men came to Helen and said, “We do not have time or money to attend several years of Bible school. Help us!” When she protested, “I do not speak Spanish. Go to others who do.” One tall, dark man pointed his finger in her face and said, “NO, YOU!”

Following this occurrence, God again spoke to Helen and gave her a plan for training Spanish-speaking nationals that gave missions a new direction. The totally different, even radical perspective of missions and leadership training at TMP was born. 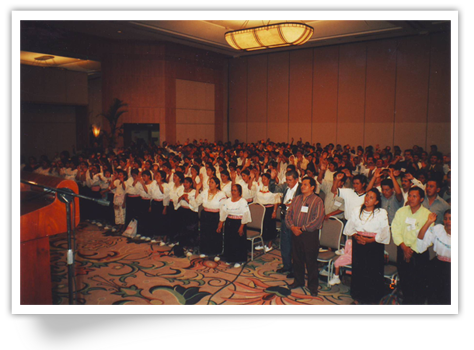 Since the inception of this program in 1988, TMP has trained men and women from over 25 nations with greater vision and greater impact in reaching their own people, the third largest language group in the world. Moreover, TMP has held or participated in over 30 international conferences in various cities in Latin America. 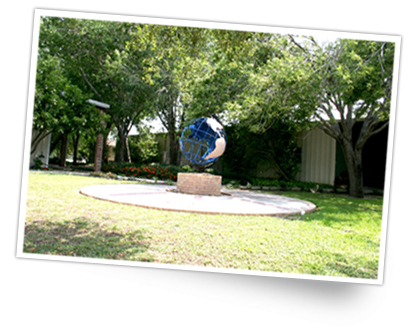